To help reduce the risk of spreading Covid-19, Lydgalleriet will be temporarily closed until 15th June.
We are monitoring the situation and will follow advice from the Institute of Public Health on a continuous basis.

If you have any questions please contact Director Julie Lillelien Porter on 45774480 or julie@lydgalleriet.no
We look forward to opening the doors for you again!

Artist and writer Samuel Brzeski has been invited by Lydgalleriet to be Writer in residence throughout 2020. The residency seeks to develop a series of creatively driven texts in relation to our exhibitions throughout 2020, formulated in response to the exhibiting artist's research/ along with a dialogue with the artist /working from the exhibition itself. With this project, Lydgalleriet wishes to investigate new ways in which we can write about sound, listening, and everything that surrounds it.

Lydgalleriet has since 2007 contextualised many projects and exhibitions through text, image and publications. Here is a selection of this material. 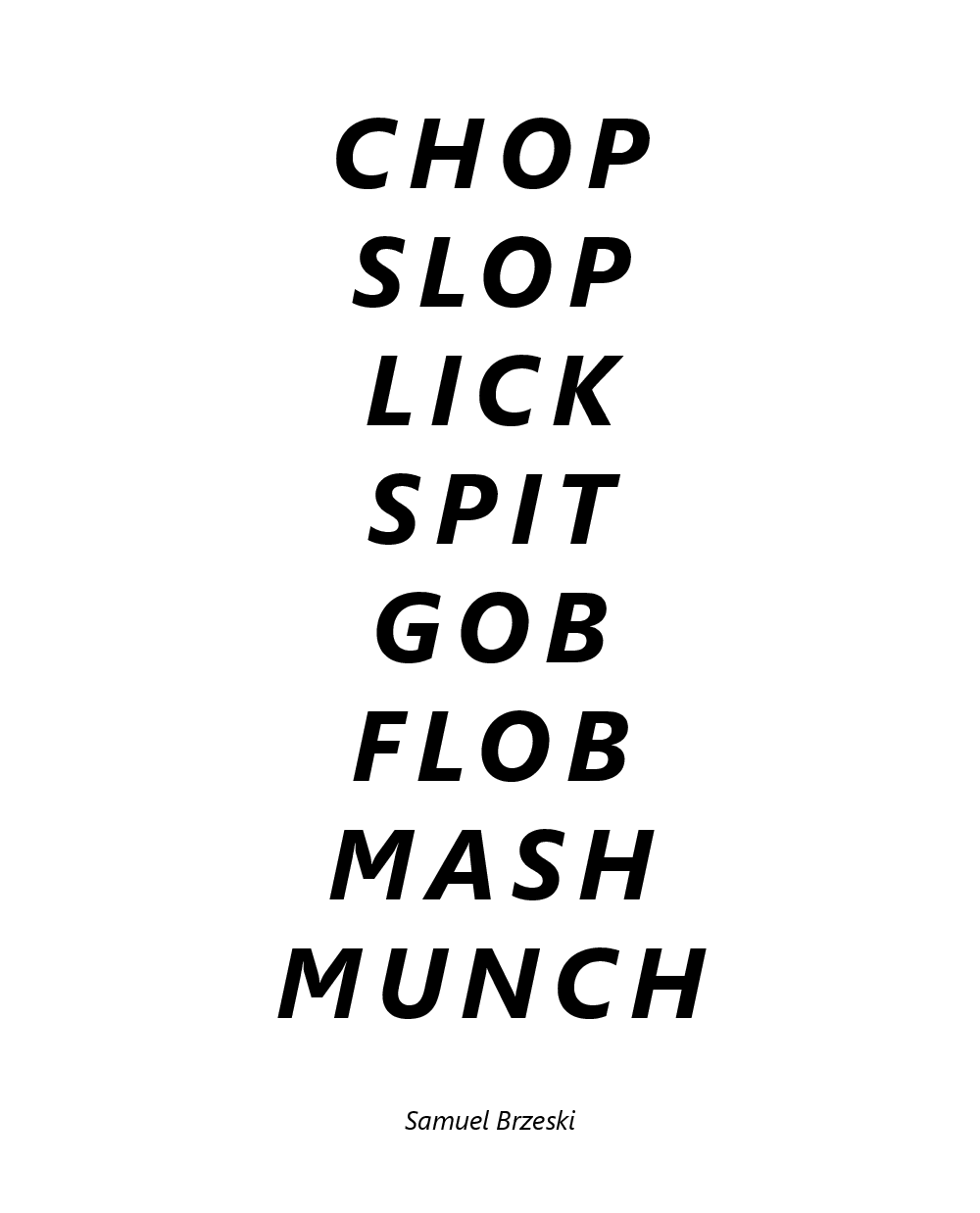 Lydgalleriet is an exhibition platform for sound art and sound related art practices, situated in Bergen, Norway. We explore today's plethora of experimental sound based art practices and auditive cultures through gallery shows, concerts, workshops and interventions in public space. Lydgalleriet was initiated by a group of musicians, sound artists and art historians in 2005 and founded formally in 2007. Lydgalleriet is managed by it’s artistic director and board, and funded by Arts Council Norway and Bergen city council.

Since November 2005, Lydgalleriet has made projects in different locations in Bergen. In 2012 Lydgalleriet, together with EKKO festival, opened the venue Østre: house for sound art and experimental music, where the majority of Lydgalleriet's exhibitions and projects take place. Lydgalleriet collaborates with local, national and international institutions such as Borealisfestivalen, BEK and other PNEK-nodes.

Lydgalleriet is situated in Østre Skostredet 3.
Our opening times during exhibitions are Thurs – Sunday  12:00-17:00.
Performance- and concert nights and other projects vary in opening hours.

Lydgalleriet rents out equipment for sound based art projects and exhibitions, and we sell a range of cd’s and books.

Technical equipment that we sell:
GENELECS AND CABLE- START UP PACKS
We also fix GENELECS 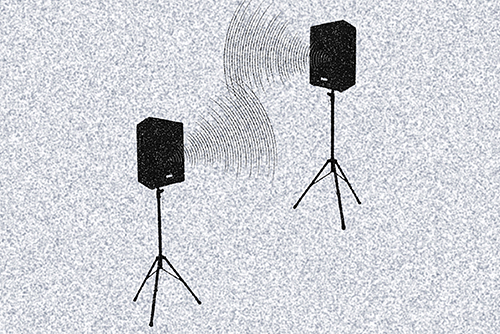 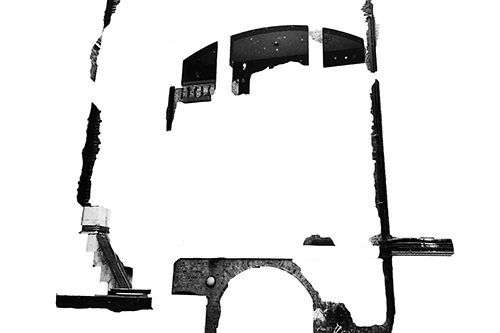 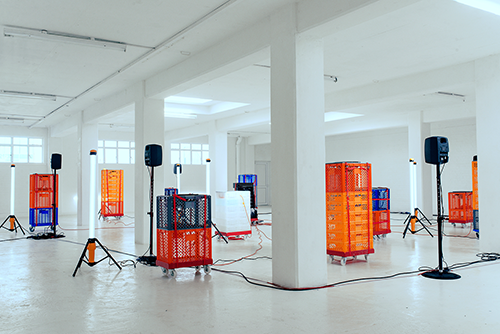 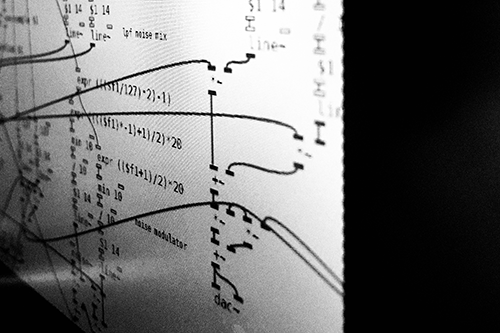 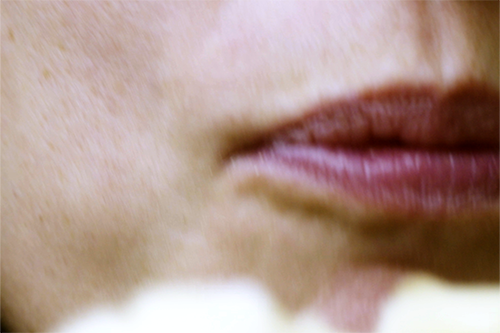 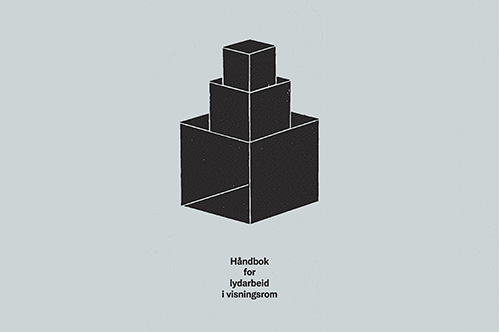 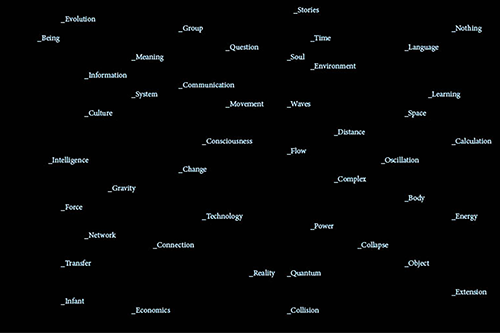 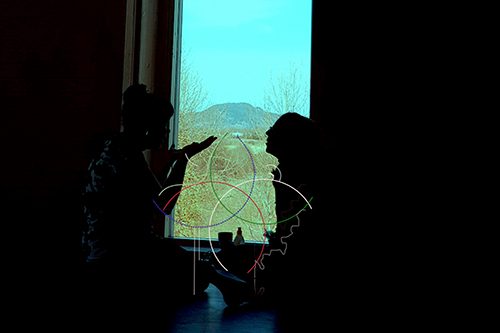 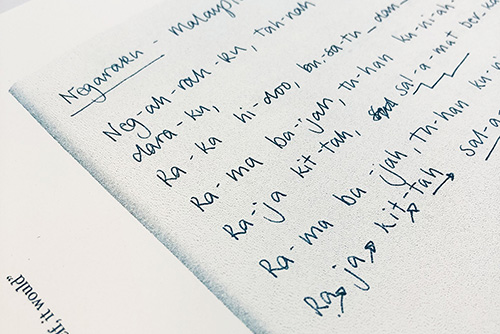